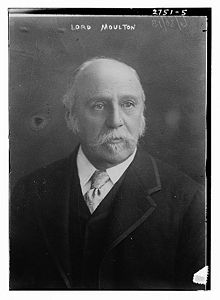 The two Cd’s arrived safe and well. The work looks not only professional but also easy to read. Y.B. Israel.

It's a fantastic resource to have so much information available on 2 CDs. W.C.

I have read with great interest the vast amount of material that you have collected on the cordite case. I am always amazed at what is available from the 19th century if one looks hard enough. I should have been glad to have had your work to hand when I was writing my biography of James Dewar since you make available so many of the primary sources.   I look forward to tackling your first volume although the field is not one with which I am so familiar. With again, thanks and best wishes, John.
​
Sir John Rowlinson. Oxford.