The Case for Cordite. 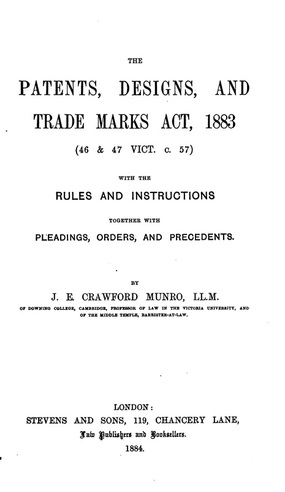 The story of Cordite begins in the 19th Century when a series of changes took place. Ships of the line were made of wood, the guns were of old design, used canon ball and used Gun Powder, The principles were simple fire when you see the whites of there eyes, usually at less than 300 yards. Death were caused mainly by splinters of oak causing infection followed by amputation. In the mid 19th century steel vessels were being built, rifled breech loading guns were being built. A propellant was needed to drive the shells up to 20 miles, It was imperative that it was smokeless so as not be seen in daylight and flashless for night use. The use of the epony-mous Guncotton did not begin in earnest until the 1860’s. There were two approaches to the development of a propellant. The single base propellant used by the French and Americans. This was Guncotton mixed with additives. The Baron von Lenk made many advances including defining and to an extent controlling the detonation which destroyed the gun and explosion which drove the shell. He registered his first patent in 1852 only 6 years after its discovery. He became the unsung hero of the development of Guncotton but his place in history was taken by a Frederick Abel.
From an early date the science and technology behind Von Lenk’s work had been sought by Britain and the person who was the leading light was Abel. The was a commission set up 1863 to ‘Report on the Application of Guncotton to Warlike Purposes. Under the direction of The Royal Association for the Advancement of Science. Abel then registered a Patent for ‘Safety Guncotton’ in 1865. Nobel patents a product in 1887 which was claimed to fulfil all the requirements for a propellant. This was called Ballistite. What was odd about this propellant was that it claimed to have enhanced reliability and stability over ordinary Guncotton even though it benefited from the addition of the extremely sensitive explosive nitroglycerine. In 1888, the Prince of Wales asked (Instructed) that an Explosives Committee be formed. Not it will noted just an Explosives Committee, but Explosives Committee with Sir F. Abel, Professor Dewar and Dr Dupre forming the Committee. All potential manufacturers were invited to send in samples of propellant for evaluation, they were also expected to furnish technical and formula details. Nobel also sent in samples. Abel (and the Committee) then registered a Patent for Cordite 1865. Unsurprisingly Nobel was furious and initiated a Court case against Dr William Anderson, the Head of Government Ordnance factories, an honourable man caught up in the machinations to which was neither knowingly party to, or in which he was complicit. The Case Followed by an Appeal and an Appeal to the House of Lords all of which unsurprisingly failed.
The details of the case are examined and the backroom dissimulation is tabulated.